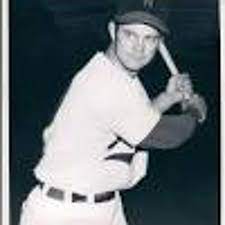 Yesterday I saw the Kurt Warner biopic, American Underdog.  At the beginning of the film Warner (portrayed by Chuck star Zachary Levi) voices over how common the dream to play in the NFL is and how staggeringly difficult it is to achieve.  He also mentions that the majority of players who do make it only last a season or two.  The same of course could be said about any professional sport.  For me it was baseball and I knew by little league that I would never played for my beloved Cubbies or White Sox.

This dream became a reality for every major league baseball player even if it was for just a handful of games.  Of the current list of the oldest living players , 16 of them only played for the proverbial cup of coffee (10 or less appearances).