I like to apportion 100 days of each year for summer reading.  These 100 days generally fall between Memorial Day and Labor Day weekends.  This year the 100 days start on Sunday May 29th, the day before Memorial Day and end on Labor Day on September 5, 2022. As I mentioned in Moby Dick: My White Whale my only real goal for these 100 days is to finish listening to Moby Dick.  I always read at least 10 books during the Summer and expect I'll get at least that many again. 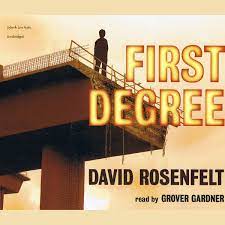 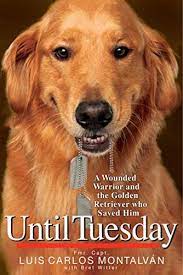 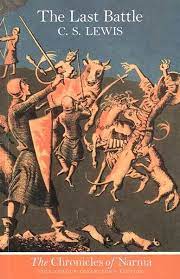 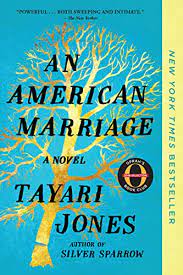 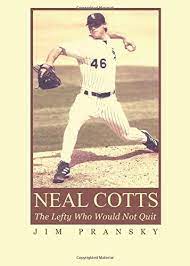 Moby Dick - Herman Melville
God's Forgetful Pilgrims - Michael Griffiths
The Case For Easter - Lee Strobel
Mere Christianity - C.S. Lewis
Immanuel: Reflections on the Life of Christ- Michael Card
Between Heaven & Hell - Peter Kreeft
Bury The Lead - David Rosenfelt
Little House on the Prairie  - Laura Ingalls Wilder
Inside The Voyage of the Dawn Treader - Devin Brown
The Collected Short Stories of Louis Lamour - Vol I
I finished book #20 on 4/18 and finished book #25 on May 20th.  5 books in 32 days is not great but it is a pace to finish 57 books in a year.  Based on my rate since January 1st I am on pace to read 65 books this year.  I imagine with a strong effort this summer those projections will increase.
Posted by Just Plain Dave FKA Home School Dad at 3:51 PM

Email ThisBlogThis!Share to TwitterShare to FacebookShare to Pinterest
Labels: Last 5 Next 10, Summer Reading

I have a Hoopla recommendation for you. Love and Capes by Thomas Zahler. The first two volumes are in the app. I think you will really enjoy it.