A is for Awana, Allen, and Ample. 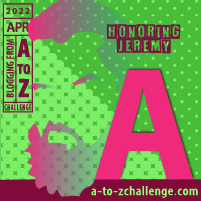 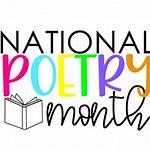 Good morning and welcome to another year of the A to Z Challenge.  This year I chose 3 themes for the challenge: Limericks, MLB Sluggers in my life time, and A to Z Wordles.  For more information about these themes click here. 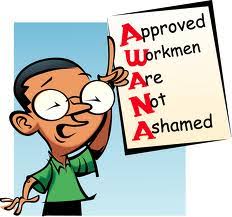 I did not grow up attending the kind of churches that participate in the children's program Awana.  So, it was not until Amy and I started our own family that we participated as parents and volunteers.. Awana is a program that among other things promotes the memorization  of bible verses from children 2 -18.  They are in many ways similar to a youth scouting program and one of their biggest events is the Awana Grand Prix which is very similar to the Pine Box Derbiesthat  I participated in as a Cub Scout.    Awana is something that worked for out family for many years which I 0ne reason why I penned this limerick 8+ years ago.

There's plenty of fun at Awana

We learn that God is King

We play games and we sing 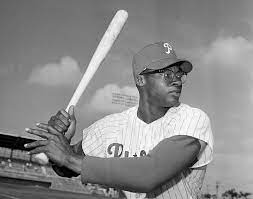 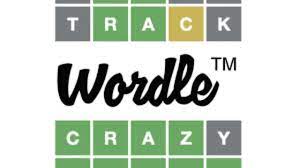 Note: Correct letters in the correct places will be shown in bold. Correct letters in incorrect places will be shown in italics.
My starting word on March 1st for Wordle was ample.
A M P L E
With the P and the E in the correct place. I tried to think of words that would fit. The first thing that came to my mind was Rupee.
R U P E E
Much to my delight and surprise it was correct, I found out a week or so later that Rupee caused a little bit of an sensation on wordle with many people breaking their win streaks on this word for Indian currency. For me it was a rare 2 time solve, but a good way to start my a to z wordle openers.
Thus begins another April A to Z to see what other prople are posting click here.
Posted by Just Plain Dave FKA Home School Dad at 4:01 AM

My process this month will be to start my wordle each day with the same starting word as I did last month. As you can see above Instarted with Ample on March 1st and got the correct word on the second guess. Today I started with ample again and guessed todays wordle in 5. So far this month I am doing 3 guesses worse than last month.

Now I regret why I didn't choose Wordle as my theme. Loved the limerick. Happy Writing!!! :D

I'd never heard of Awana, but the limerick is great!

It's so interesting to learn about new things via this challenge. I was clueless about Awana and Wordle. Would like to know more about the latter as I live word games. See you around!

I meant I love word games.

I went to Awanas once but had almost outgrown them. They had 'GA's' for 'Girls in Action' when I was young. I liked the projects we did to send to other countries and support folks in need. LOVE Wordle. Enjoy A to Z!

Getting something to rhyme with iguana is worth a pat on the back alone!
Thank you for making me smile :)

That little Awana poem was so sweet, if only the kid bible studies were that fun when I was a kid...
Oh, there goes my hope that I could cheat and get today´s Wordle challenge on the first try, hehehe.
https://steampunkcowunicorn.wordpress.com/2022/04/01/a-is-for-amnesia/

I never had Awana when I was a kid. They did have it at the church I've attended for the past 30+ years, but I don't remember my kids being in it. They probably did go some times but I didn't participate in it. I used to take my daughters to church every Wednesday night where we would have a dinner and then activities. That was over 20 years ago now so no wonder I can't remember. I was so busy back then.

Arlee Bird
Tossing It Out Battle of the Bands

Arlee, Wednesday night is a typical Awana night and many clubs do have some sort of meal available before the activities so it's possible that's what it was