W is for Waltons 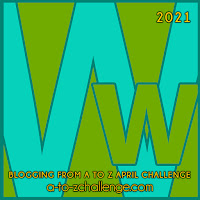 '
The Walton's is a 1970's CBS program about a family  of 7 children their parents and paternal grandparents living in rural Virginia during the depression. Earl Hamner who wrote and narrated the show  and was the person that the character Johm Boy Walton was based on was born in 1923 so would not qualify for this list.  However the actors who portrayed the grandparents Will Geer, and Ellen Corby were alive in 1921 . 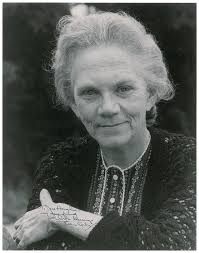 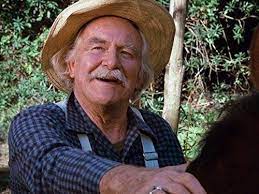 Will Geer
Years lived before 1921: Nineteen
Years lived after 1921: Fifty-seven
Fun fact: Both Geer and Corby were involved in two iconic Christmas programs.  Geer was in the season 2 Christmas episode of 8 is enough where he plays a man who steals all the Bradford's Christmas gifts and tries to pass himself off as Santa Claus co Nicolas.  In It's a Wonderful Life Corby character  is kissed by Jimmy Stewart after only asking for $7.50 during the run on the Building & Loan.  They both were veteran character actors but their portrayal of Zeke and Esther Walton stands out as the role of their lifetimes.
For more a to z challenge click here.
Posted by Home School Dad at 4:27 AM

Email ThisBlogThis!Share to TwitterShare to FacebookShare to Pinterest
Labels: 1921, Blogging A to Z, Television